What You Should Know About the Final DACA Rule

On August 24, DHS announced the final rule on DACA which was published on August 30. 2022, and be effective on October 31, 2022. The final rule replaces the DHS 2012 Memo that established DACA but keeps all of DACA’s essential elements with a few exceptions. Unfortunately, the rule does not expand the eligibility criteria beyond the 2012 DACA memo.

Does this rule affect people who have DACA now?

The basics of DACA are still the same. That means, current DACA recipients should continue to renew DACA, but no new DACA applications can be granted.

Beware of notarios or scammers

Initial DACA applications are not being granted. Beware of scammers promising that you will receive DACA status if you are an initial applicant. Find a reputable legal services provider near you.

What elements of 2012 DACA are maintained in the final rule?

What elements of 2012 DACA are changed in the final rule?

Why did the Biden administration issue a DACA rule?

In July 2021, a Texas federal judge struck down DACA but allowed current DACA recipients to continue to receive DACA benefits during the appeal process. The Texas judge stated, among other things, that DHS was required to go through a formal process that gives the public a chance to learn about and comment on the DACA program. On September 28, 2021, DHS released a proposed DACA rule and the public had time to make comments about this proposal The final rule that was published on August 30, 2022 includes some of the comments the public made about DACA.

Is DACA still in danger?

Yes, DACA is still in danger of ending. Immigrant youth led a campaign to win DACA 10 years ago. Their relentless work and organizing has helped young people thrive and contribute to their communities. But Republicans have attacked the program non-stop and continue to hold up progress that would provide a pathway to citizenship for DACA recipients and all undocumented people. Our fight continues.

Texas Federal Court Decision Against DACA: What You Should Know About Judge Hanen’s Decision

On July 16, 2021, in the case Texas v. United States, challenging the legality of DACA, Texas federal court Judge Hanen decided that DACA was not a lawful policy. While individuals who are already DACA recipients are able to keep and renew DACA for now, his ruling prohibits U.S. Citizenship and Immigration Services (USCIS) from approving first-time DACA requests.

DACA recipients are able to keep and renew DACA for now

First-time DACA requests will not be approved

USCIS may accept, but not approve first-time DACA request:

Advance parole gives people in various statuses permission to temporarily travel abroad and return. DACA recipients are still eligible to request and receive advance parole. USCIS has stated they will continue to process advance parole requests for DACA recipients, but we await further specific guidance from USCIS on this topic as well. We will update this section as soon as USCIS provides further notice.

DACA recipients, for now, are not at risk of deportation

President Biden and the Department of Homeland Security (DHS) have made it clear that Dreamers are not a priority for deportation. In fact, since the decision, DHS Secretary Mayorkas has stated: “DHS remains focused on safeguarding DACA, and we will engage the public in a rulemaking process to preserve and fortify DACA.”
Even Judge Hanen directed in his order that his decision does not require “DHS or Department of Justice to take any immigration, deportation, or criminal action against any DACA recipient, applicant, or any other individual that either would not otherwise take.”

Any party can appeal Judge Hanen’s decision, and any appeal would have to go first to the Fifth Circuit Court of Appeals. Any appeal after that would go before the Supreme Court of the United States. The Biden administration has announced they intend to appeal Judge Hanen’s decision.
Any appeal or other litigation may affect the decision to end DACA for first-time applicants and how long current DACA recipients are able to keep and renew DACA.

It is important for DACA recipients, former DACA recipients, or individuals who were going to apply for DACA, who have questions about how Judge Hanen’s decision impacts them, to seek legal advice. Beware of “notarios” or scammers. Find a reputable legal service provider near you here.

What you can do now

Take action. This decision underscores the need for Congress to act and pass legislation that provides permanent solutions for DACA recipients, TPS holders, farm workers, essential workers, and their family members. Call Congress and urge them to act quickly to provide a path to citizenship for TPS holders, Dreamers, essential workers, and the 11 million undocumented: 1-888-204-8353

Stay tuned for updates on how developments in this case and litigation through the courts may impact Judge Hanen’s decision.

What you can do now

Here are a few simple things you can do to help:

United We Dream explains how to easily renew DACA in 2022. Check it out! 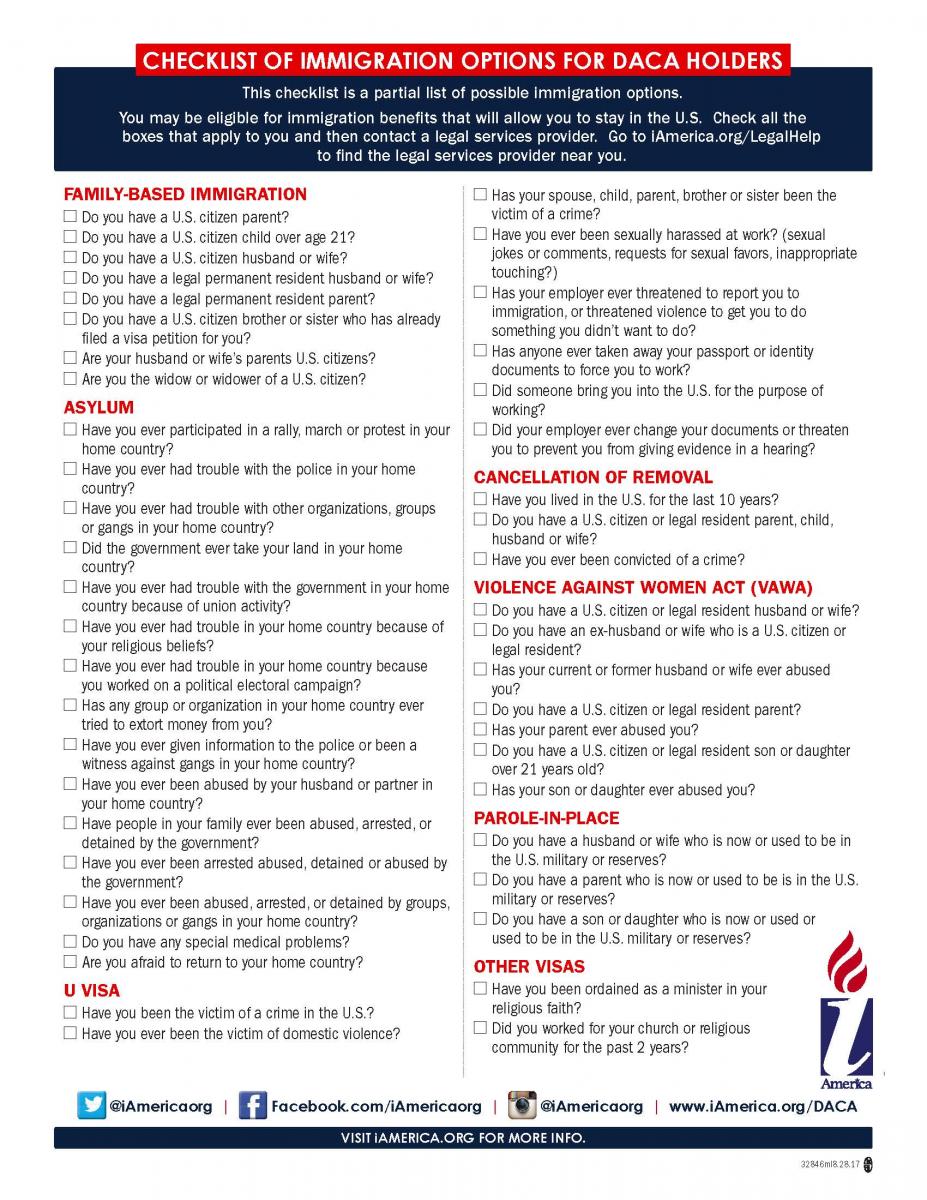 Join the fight to protect Dreamers.